Article and photos from hienalouca.com

Speaking at the White House today Trump signalled Washington would sign a new trade deal and said ‘we are agreeing to move forward’.

His comments will be seen as a boost for Brexiteer hopes that Britain’s departure from the EU will enable successful trade deals around the world.

The President had previously warned that Theresa May’s plans for close alignment with Brussels could ‘kill’ the prospect of a transatlantic deal. 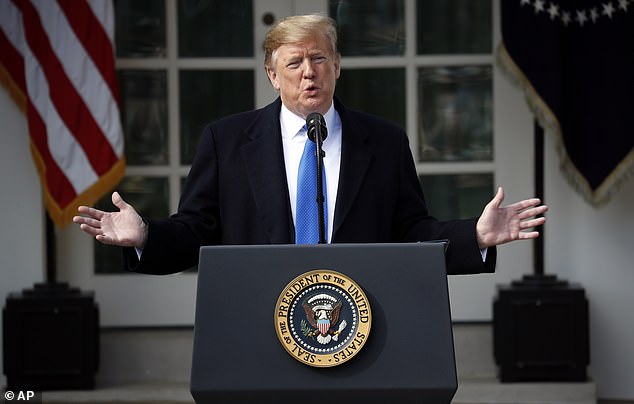 ‘You know all of the situation with respect to Brexit and the complexity and the problems, but we have…