Word of the Day Challenge

Today’s Word of the Day is Trust.

If you want to participate create a pingback to link your post. Not sure how to do that? See how to create pingbacks here.

9 BookMarketingBuzzBlog by BookMarketingBuzzBlog
I must confess to being a fan of The Twilight Zone, an amazing series that ran on CBS-TV for five or six seasons in the 1960’s.  I know I am not alone in valuing the black and white show that intelligently and touchingly explored a nation’s morals, fears, confrontation with technology, government, power, war, beauty, greed and other leading issues of the day — many of them timeless.  But I’m always surprised when someone, especially a contemporary of mine, says they don’t like or never watched the series.
Of course we can’t all have the same tastes, passions, or views – and certainly we won’t all watch the same TV show, movie or play.  But that also means we won’t all read or like the same book.  Yours included.
read more: http://bookmarketingbuzzblog.blogspot.com/2019/01/why-authors-must-only-market-to-1-of.html

via I Write Her Weekly Haiku Challenge #6

I finally finished reading Salem’s Lot by Stephen King. I wanted to read this book because it was mentioned in the Dark Tower series and one of the characters of the Dark Tower was Father Callahan from the book Salem’s Lot.

Warning: there is some violence and gory scenes.

In this book, a man named Ben Mears comes back to Salem’s lot to write a book on a house on top of a hill in Salem’s Lot. He wanted to buy the house, but he discovers the house was already sold to two men. Those two men also opened up an antique furniture store. Then a boy goes missing and a dog gets killed. The boy becomes the first made vampire in the town. He then makes his brother a vampire. Ben, Dr. Cody, and Mark Petrie become vampire hunters. Ben and Mark end up burning the town, but some… 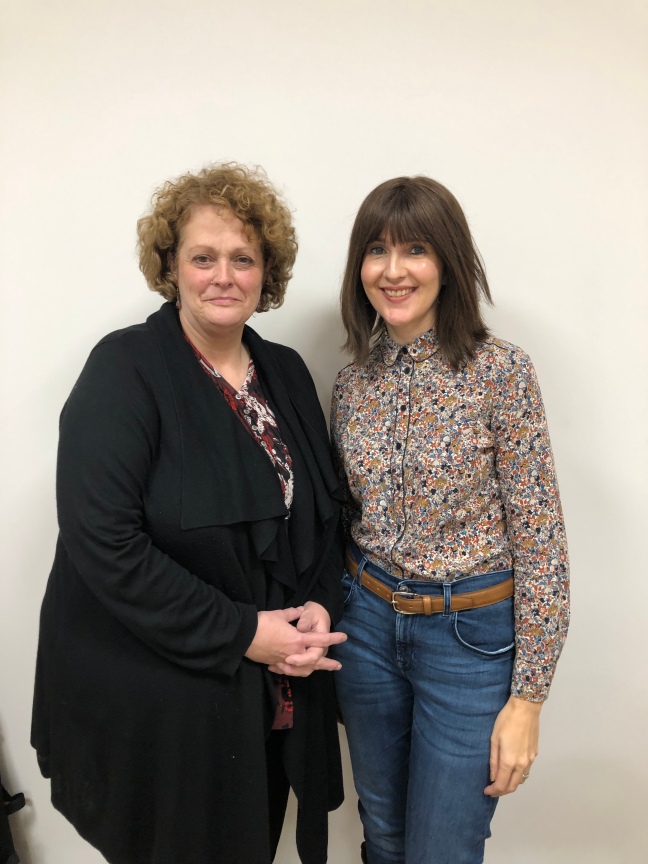 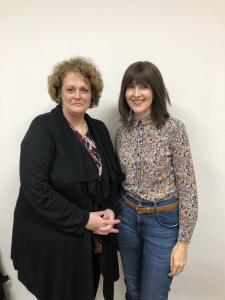 When I began writing my debut, The Sister, I was lucky enough to secure a place on the fabulous WoMentoring scheme which pairs fledgling female writers with experienced mentors. My experience working through my first few chapters with the super kind, and endlessly patient Louise Walters was hugely beneficial and I blogged about that here and here. Now, with four novels under my belt I’m paying it forward by mentoring through the scheme. Although I’ve been drawing on my own experience as a mentee I wanted to make sure I was offering my mentees the right help and support, and so I signed up for a ‘Learn to Mentor’ course with Cathy Grindrod via the amazing Writing East Midlands. I got a huge amount out of the course, both personally and professionally, and am delighted Cathy is joining me today for a chat about mentoring.

For the Ragtag Daily Prompt this Tuesday, I choose leaflet.

I am thinking of the heart. Our hearts have four valves and usually the valves have three leaflets. Two valves open and two closed with each beat of our hearts. It is winter where I am and the new spring leaflets are hidden under ice, frozen. I don’t know if they will survive this two weeks of temperatures in the 20s every night.

Which leaflet will you choose? The heart and valentine theme or early spring or something I have not even thought of?

Create a pingback or copy and paste your link in the comments below. Having trouble with a pingback? Check out our about for directions. Have a fabulous Tuesday!

Warning: there is a lot of violence and gory scenes.

Quick Summary: The movie is about a town called Salem’s Lot which gets overtaken by vampires.

Here are the differences between the book and movie: 1. The characters names are different. Matt Burke is James Burke, and Floyd Tibbets is Ned Tebbets.

4. The doctor dies on the stairs in the cellar. In…

Your Life is important!

Your Life has purpose!

Your Life has meaning!

Your Life is worth living!

The world is important because you’re in it! 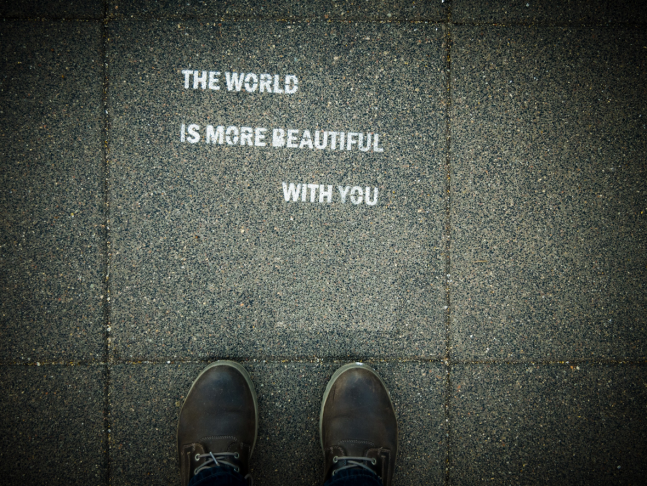 Hi! I’m glad to see you here. Are you ready to write some syllabic poetry?

Here are your two words for this week:

HERE’S THE CATCH:You can’t use the prompt words!SYNONYMS ONLY!Except for the first challenge of the month ~ then, the poets get to choose their own words. ❤

PLEASE support the other poets by visiting their blogs and leaving comments. Sharing each other’s work on social media is always nice too.

This challenge is for Haiku, Senryu, Haiga, Tanka, Haibun, Etheree, Nonet, Shadorma, and Cinquain poetry forms. Freestyle rhyming poetry is not part of this challenge. Thank you. ❤

For Colleen’s Weekly Poetry Challenge, you can write your poem in one of the forms defined below. Click on the links to learn about each form:

CINQUAIN& the variations on

This, That, and The Other

Welcome to February 12, 2019 and to Fandango’s One-Word Challenge (aka, FOWC). It’s designed to fill the void after WordPress bailed on its daily one-word prompt.

I will be posting each day’s word just after midnight Pacific Time (US).

Write a post using that word. It can be prose, poetry, fiction, non-fiction. It can be any length. It can be just a picture or a drawing if you want. No holds barred, so to speak.

Once you are done, tag your post with #FOWC and create a pingback to this post if you are on WordPress. Or you can simply include a link to your post in the comments.

And be sure to read the posts of other bloggers who respond to this prompt. You will marvel at their creativity.