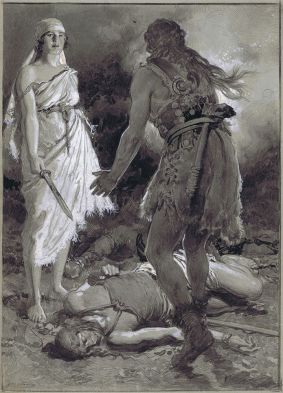 I’m not sure how many of you have eaten at Granny Muggart’s Eatery? It’s just off the Ropewalk in Port Naain. Granny Muggart died long before my time, it was her daughter, ‘Young Muggart’ who ran it. She and her husband still used her mother’s recipe and still served up the same single dish.

This was a stew which contained a reasonable amount of meat, a fair dollop of vegetables, and gravy which was frankly delicious beyond words. You paid your half-vintenar as you entered, and ‘the husband’ would hand you a bread trencher. You took your place on a bench at one of the long tables and waited while Young Muggart circulated with a large pot of stew. She would pour a generous ladle full over the trencher, and if she decided you were obviously still hungry, she might appear later with another ladle full. 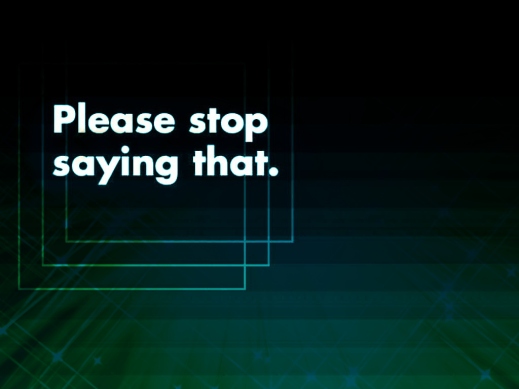 When your theology consistently produces death it’s time to admit you have something wrong.

Individuals, institutions and organizations that condemn, exclude and/or restrict people based on their sexual orientation, gender identity or who they date and marry are embracing and spreading shame based messages that do irreparable harm to a whole group of people.

In Matthew 7 Jesus said if you aren’t sure about something check out the fruit it is producing, because “every good tree bears good fruit…

Feel free to add your floral photo to the comments. This way we can all enjoy everyone’s flowers. 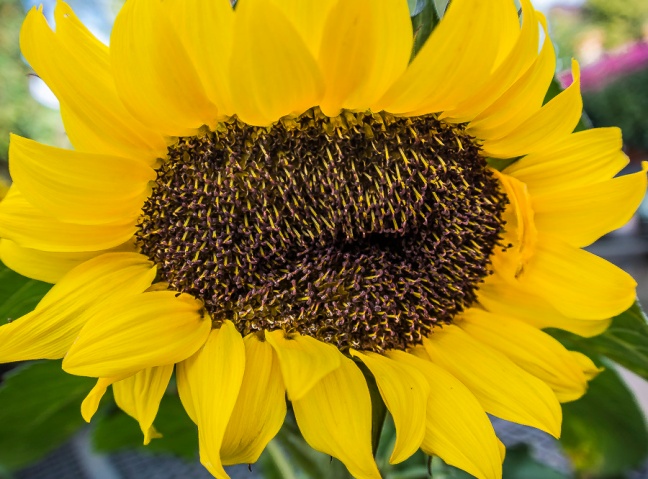 For the Love of Challenges 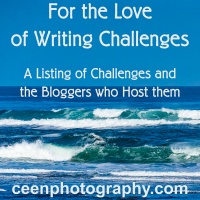 I’ve gathered a list of challenges and their hosts.  So if you know a challenge host, please direct them to my blog.  Feel free to contact me anytime.  I hope everyone will be able to use my lists. 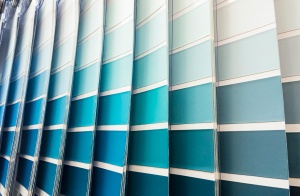 This series is all about colors.  This week the colors are Teal, Aqua, Seafoam or Turquoise.  If you see other topics, you can use that too.  Just tell us what your topic is.

Go through your photo archives and see what photos you have that fits the current week’s challenge, or better yet grab you camera and take a new photo! ENJOY and have FUN.

The Next Series – Colors

Hello! And welcome back to the wonderfully, weird corner of the internet. YO GIRL IS BACK WITH A WRITING POST.

So before I jump into this headfirst, there’s been some general franticness in the air for writers as NaNoWriMo fast approaches. Me and a friend have been wanting to co-write a book for awhile, and we thought that NaNoWriMo would be the perfect time to do something like that. Except we lacked planning for this story.

This afternoon, I have the pleasure of welcoming Stevie Turner to The Write Stuff. Stevie is sharing a super review of her book, Mind Games, which I believe you are going to enjoy reading and sharing far and wide! THANKS! 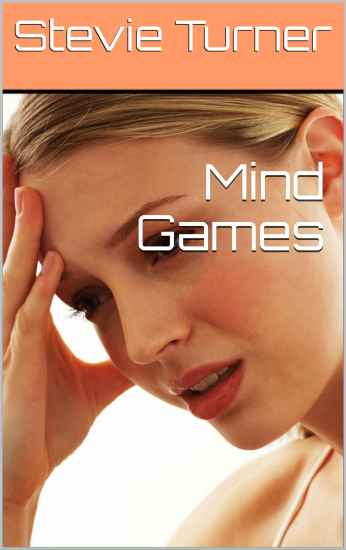 Mind Games by Stevie Turner is a contemporary fiction story about a troubled marriage between Frances Andrews and her husband, Martin. Martin struggles with an uncontrollable and invasive pornography addiction, one which Frances can no longer work to overcome. With a foot out the door and their marriage over, Martin makes a last ditch effort to keep his wife from leaving him and is able to coerce a reluctant Frances into marriage guidance therapy. At the behest of the counselor, the pair takes a vacation together on a cruise ship in an effort to salvage what’s left of their marriage and their…

As many of us have feared since the introduction of KDP Print, it was finally announced that CreateSpace would be merged into the newer entity.

I’m back. Took a break while camping.

Always get nervous with a break as the last one lasted years but I’m on such a stronger footing this time. I know that but I always worry that I’ll slip and things will slide again. I suppose that is recovery, knowing you must always be aware and ready.

I suppose we all need a break but art is such an integral part of my personality. It’s something that becomes me but even so, a break from yourself is sometimes a good thing, a time to just recalibrate and even change direction.

Stagnation is my greatest fear and something that always propels me onwards. That nagging voice that brings you back again and again. Regardless of whether you’ll get paid.

So yes, here I am again. Let’s go forward and let’s look forward to more drawing and fun and I’ll put my silly… 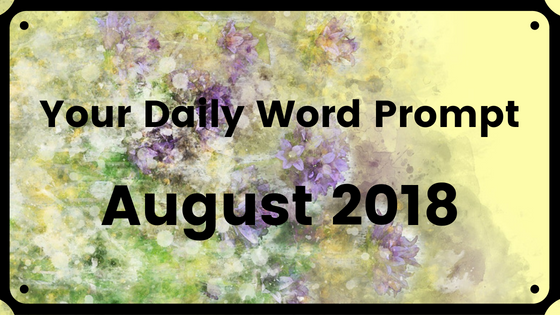 To participate in This Daily Prompt, all you have to do is publish a post on your own blog that responds to the prompt. It can be words, images anything that you like. Put the link (listed below) in your post to create the automatic pingback. You can leave a link to your post in the comments if you wish.

Make sure to check out the comment links and pingbacks to view other posts inspired by today’s prompt.

Thank you and happy blogging.