“Another curiosity, found in the Chain of Being, held that each class possessed a ‘primate’.”

“The eagle among birds, the lion among beasts, the king or emperor among men.”

“Other primacies were the sun among the stars, the stars in the firmament, and the head among the body’s members.”

“Opinion often wavered. Was the whale or dolphin, both mammals, primary among the fishes?”

Every December I look for Christmas prompts, but I didn’t even have to search this year because this one just landed in my email!

Last Christmas we spent with mom and dad and Bill and Darnell eating steak and prawns and garlic mashed potatoes!  And, since Christmas Day is also mom’s birthday, add on a little birthday cake action to finish off the evening.   This is the way to spend Christmas!! 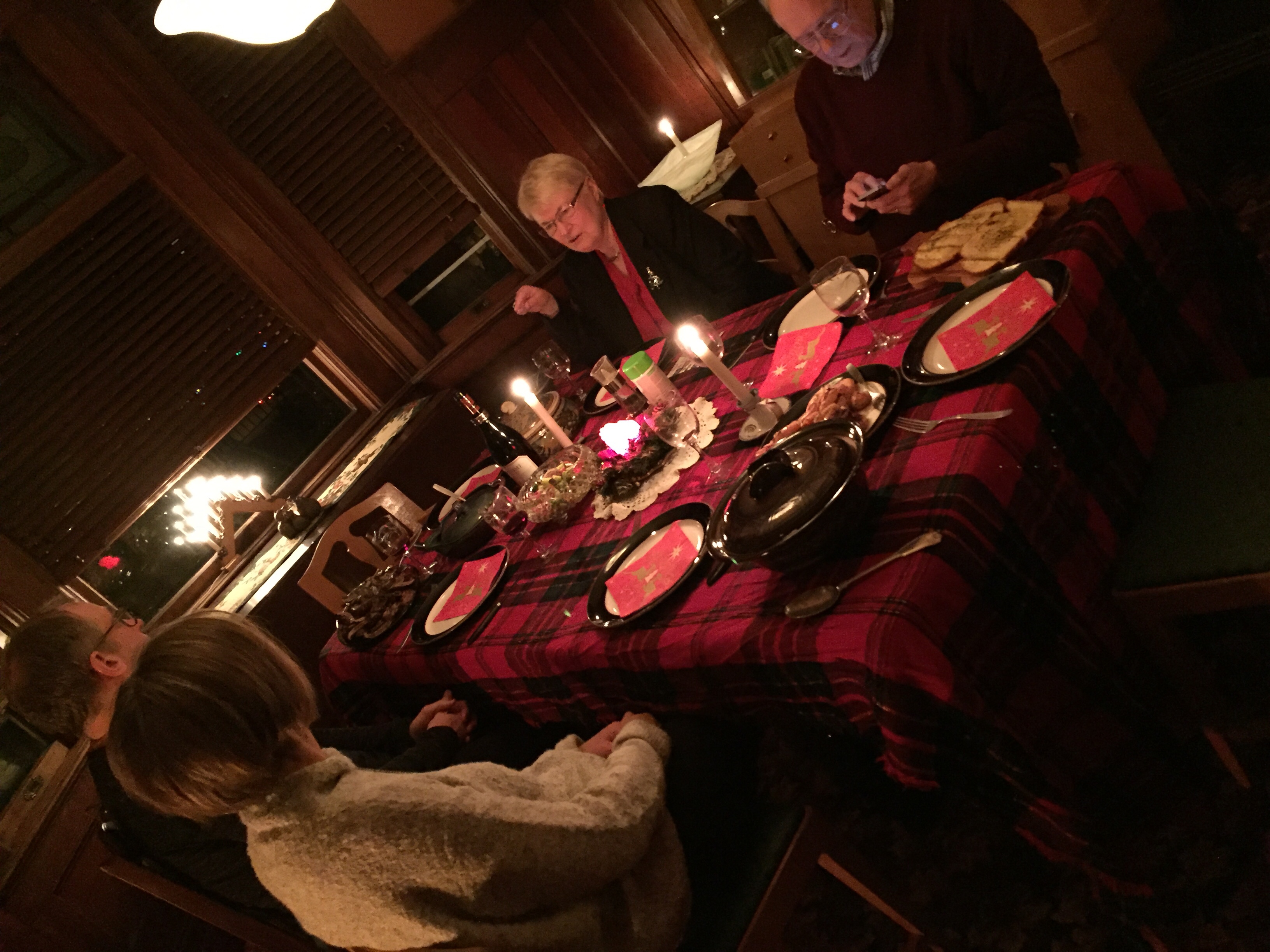 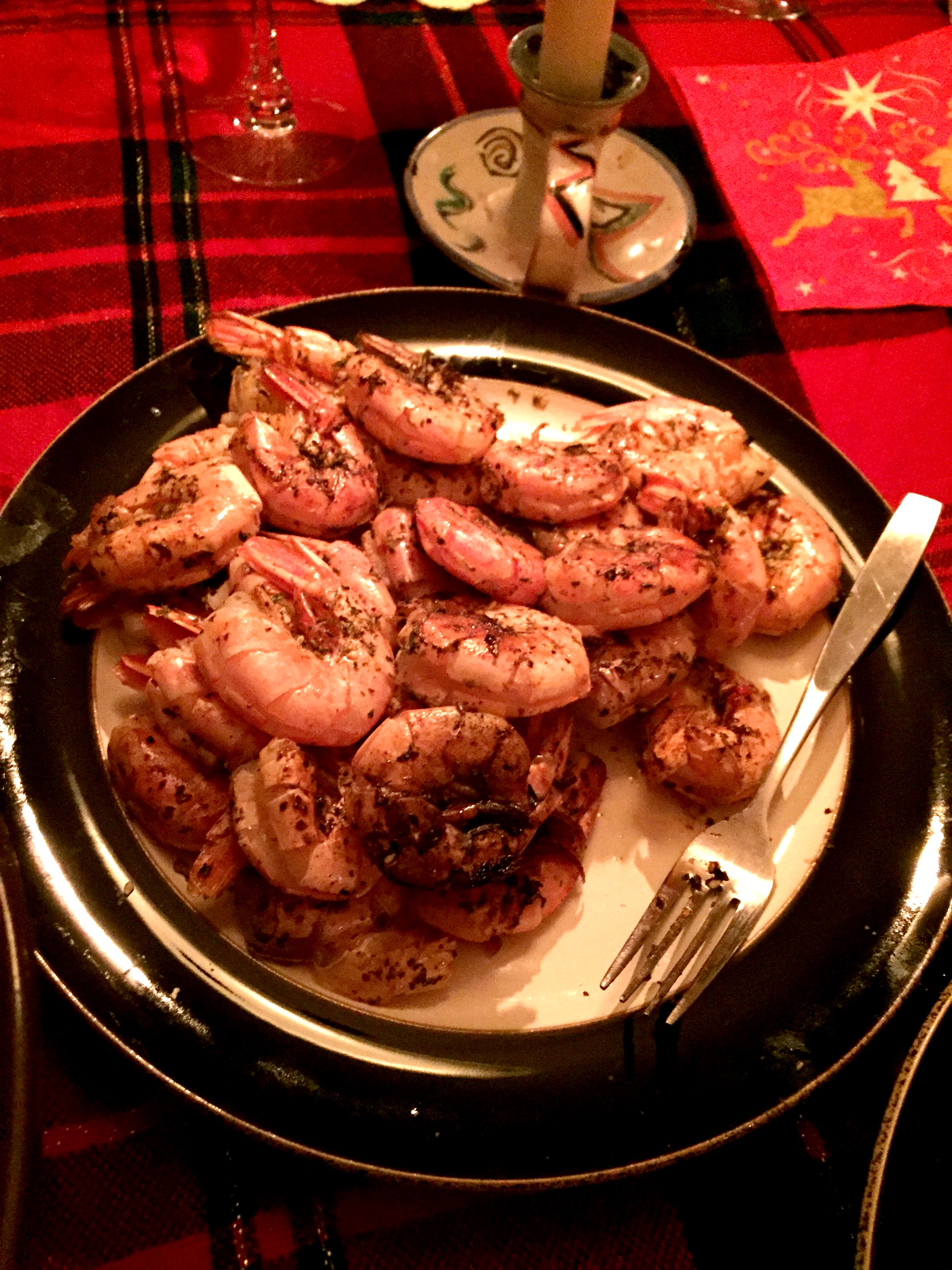 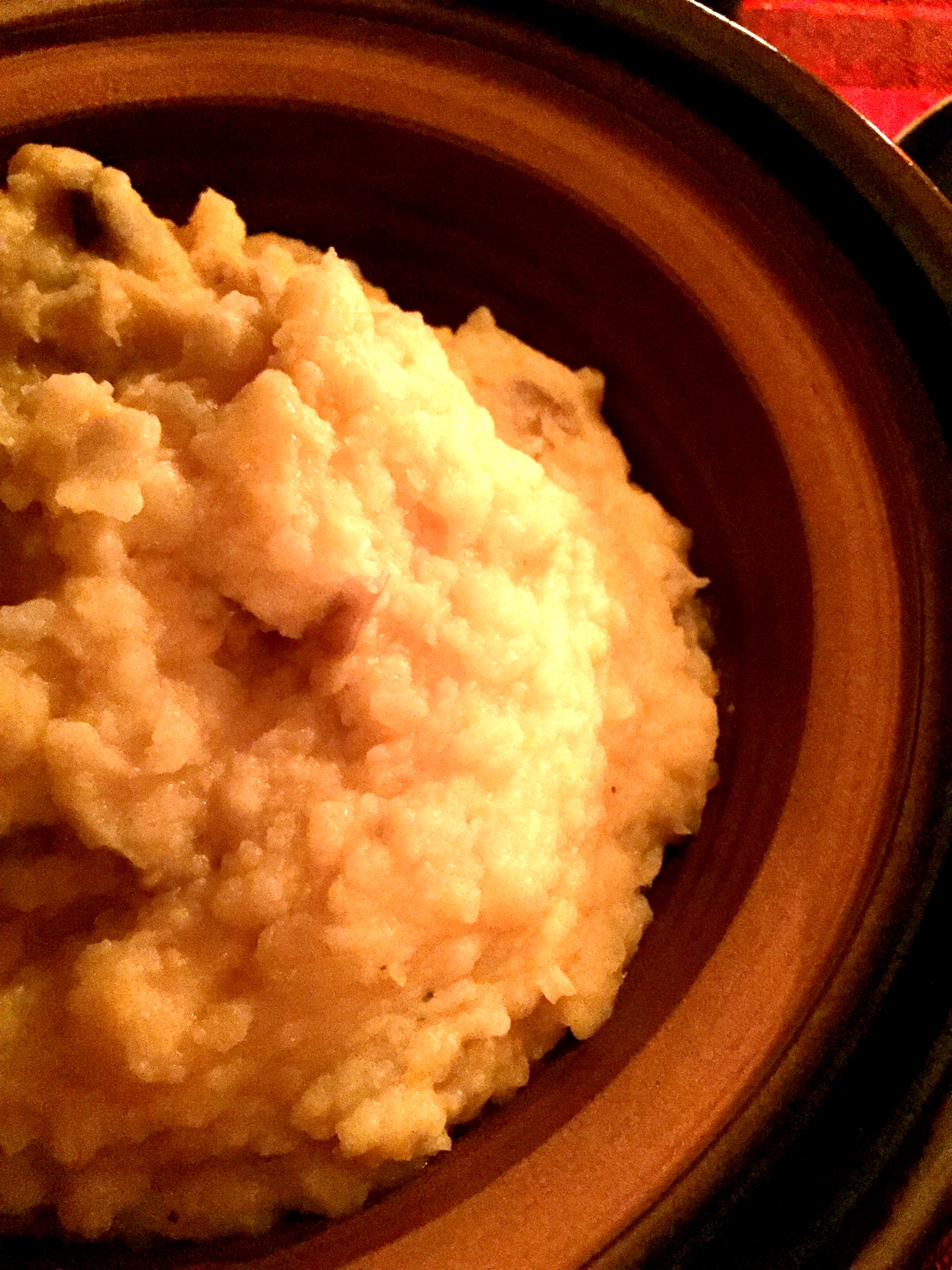 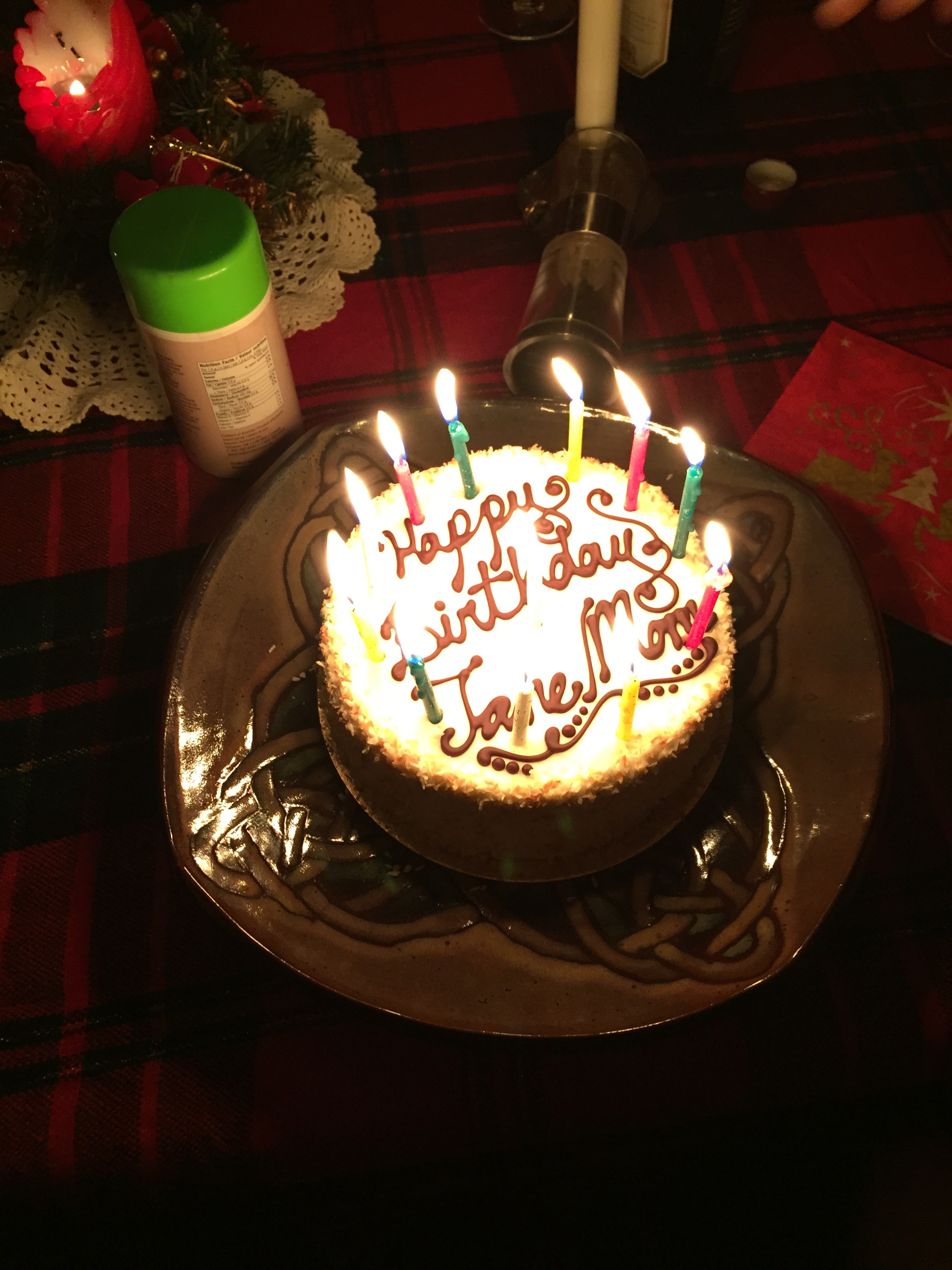 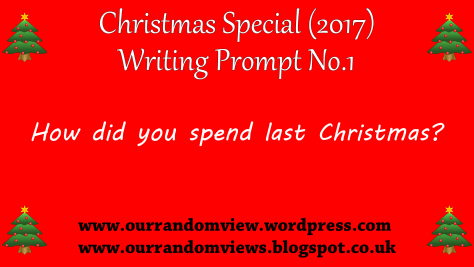 It’s Friday and time now for your Stream of Consciousness Saturday prompt. I can’t believe it’s December already! Where does the time go? It feels like summer was just here, doesn’t it? Or maybe it’s just me. Anyway, here’s your prompt for this week:

Your Friday prompt for Stream of Consciousness Saturday is “cramp.” Use it any way you’d like. Enjoy!

After you’ve written your Saturday post tomorrow, please link it here at this week’s prompt page and check to make sure it’s here in the comments so others can find it and see your awesome Stream of Consciousness post. Anyone can join in!

To make your post more visible, use our new SoCS badge! Just paste it in your Saturday post so people browsing the reader will immediately know your post is stream of consciousness and/or pin it as a widget to your site to show you’re a participant…

Here are today’s five things to know about Fried Pie:

Fried pies are small fried dessert pastries, which have fruit fillings wrapped in the dough.

Fried apple pies were first introduced in McDonald’s in 1968, originally fried in lard.

The two most popular flavors of fried pies in the deep South are apple and peach.

Roadside stands in the South often refer to fried pies as “Crab Lanterns.”

Today’s Music Prompt Challenge is by a talented pair of sisters from the group Tegan and Sara. This is one of their more recent songs and it’s both catchy and speaks of lost love. The lyrics talks about mistakes in relationships and hanging on despite knowing you both need to separate for your own sakes. The song for this week by Tegan and Sara is called “100x”

“Tegan and Sara began playing guitar and writing songs at age 15,[6] forming a band called Plunk. In 1997, they used their school’s recording studio to record two demo albums: Who’s in Your Band? and Play Day. In 1998, they won Calgary’s “Garage Warz” competition, using the studio time they won to record their first professional demo, Yellow tape, which was followed by Orange tape and Red tape.

In 1999, they released their debut album