Here are today’s five things to know about fast food:

During the early 1900s, the hamburger was thought to be polluted, unsafe to eat, and food for the poor. Street carts, not restaurants, typically served them.

Every month, approximately nine out of 10 American children visit a McDonald’s restaurant. 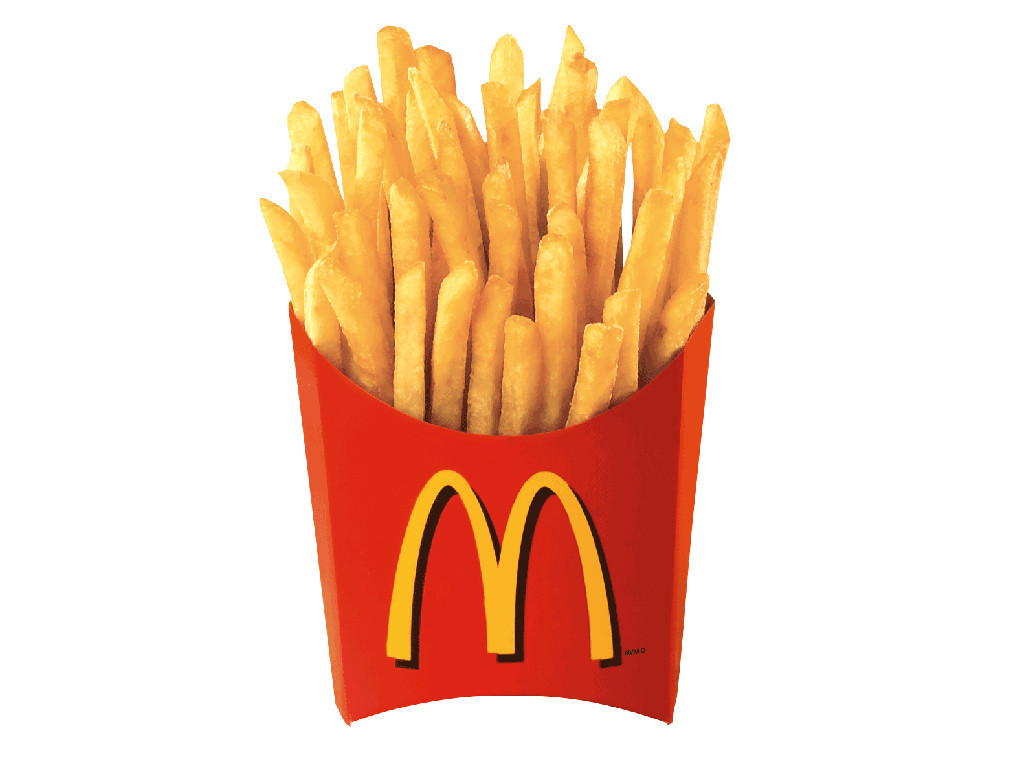 There are more than 300,000 fast food restaurants in the U.S. alone

In the 1990s, cupholders were first introduced into car design. Although the 60’s For Falcon had the first built in cupholder. 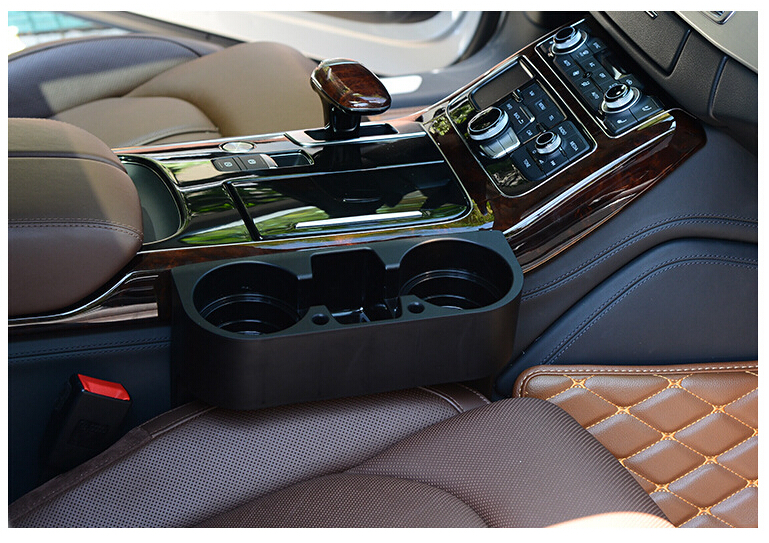