If last night’s elections are any indicator of what is possible in the 2018 mid-terms, there will be even more to celebrate in a year’s time. Not only did the states of New Jersey and Virginia vote in the Democratic candidates for governor (Philip Murphy and Ralph Northam, respectively), each state also elected their first and second African-American lieutenant governors, Sheila Oliver and Justin Fairfax.  Fairfax is the first African American elected to statewide office in Virginia in 25 years. Read more about the victories and histories of both by clicking their names above. 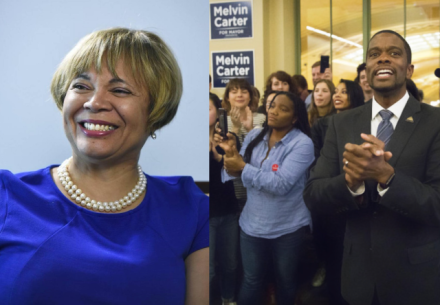