The word ‘taco‘ originated in the 18th century silver mines in Mexico. Back then, a taco was the paper used to wrap around gunpowder for small explosives.

Here are today’s five thing to know about Tacos:

Taco Bell has tried to enter the Mexican market twice, failing both times, even after branding their food “American” food.

In 1914, the first recipes for tacos were put into an English cookbook.

I was tagged by the lovely A.J. Alexander to do this Blogger Prompt Chain, which she created. The idea is to create a “chain” of stories written by writers and bloggers all over.

I think this is a wonderful idea and I was more than happen to be invited to participate.

1. Pick one of the five given writing prompts (picked from here)
2. Set up the Blogger Prompt Chain banner and publish your story under the banner.
3. After your story, continue the chain by forwarding an invitation to five bloggers or writers. (In case a writer doesn’t have a blog, guest posts can be offered)
4. Don’t forget to link the writers to your blog and back to the one who invited you.
5. Publish the five writing prompts and rules!

I see this all the time. But I have yet to know why.

What Do They Think They Will Find ? – Click To Enlarge

What Do They Think They Will Find ? – Click To Enlarge

My contributions to Cee’s Flower of the Day Photo Challenge is a series of pictures showing flowers decorating the walls of homes in San Miguel de Allende, Mexico. Hope you enjoy the beauty of these trees and bushes that seem to grow right out of the concrete walks. See more flower of the day pictures at https://ceenphotography.com/2017/10/03/flower-of-the-day-october-4-2017-an-orange-dahlia/

Feel free to add your floral photo to the comments. This way we can all enjoy everyone’s flowers. I decided for the month of October I’m going to be posting flowers that have some sort of ora…

Grammar is the rules or conventions that make the meaning of language and sentences clear.

Many people don’t care about grammar these days. But writing in a clear way by observing these conventions will help you to convey your message most effectively and optimally. The correct use of grammar will also that can help lift your writing into the professional realm, letting people know you’re a serious writer who works at their craft.

There will be times when you want to break the rules of grammar in the name of creativity. Go for it! But it helps to know them first before working out how best to manipulate them.

The five books I find most useful for grammar questions are as follows:

The next photo is the PROMPT. Remember, all photos are property of the photographer, donated for use in Friday Fictioneers only. They shouldn’t be used for any other purpose without express permission. It is proper etiquette to give the contributor credit.

This lovely photo shows the moon rising over the trees as viewed from a ferry boat. What story does it tell you? Can you share it in 100 words or less?

“The year I turned 10,” he lay back in his hospital bed, staring at his bandaged hand, “my uncle invited me to the movie set. I’ll never forget it. There he was. The King. At that moment I knew what I wanted to be.”

“A rock star with a nasty temper?” The…

Sorry about the lack of prompts yesterday, guys! I actually had the blog written and didn’t post it. It looks like WordPress has updated so that I have to push the button twice. How weird. Anyway, I will be giving you two prompts today! Two pictures. Do one, do both! But here are your day 2 and 3 writing prompts for the 31 Days of Horror Prompts for October! 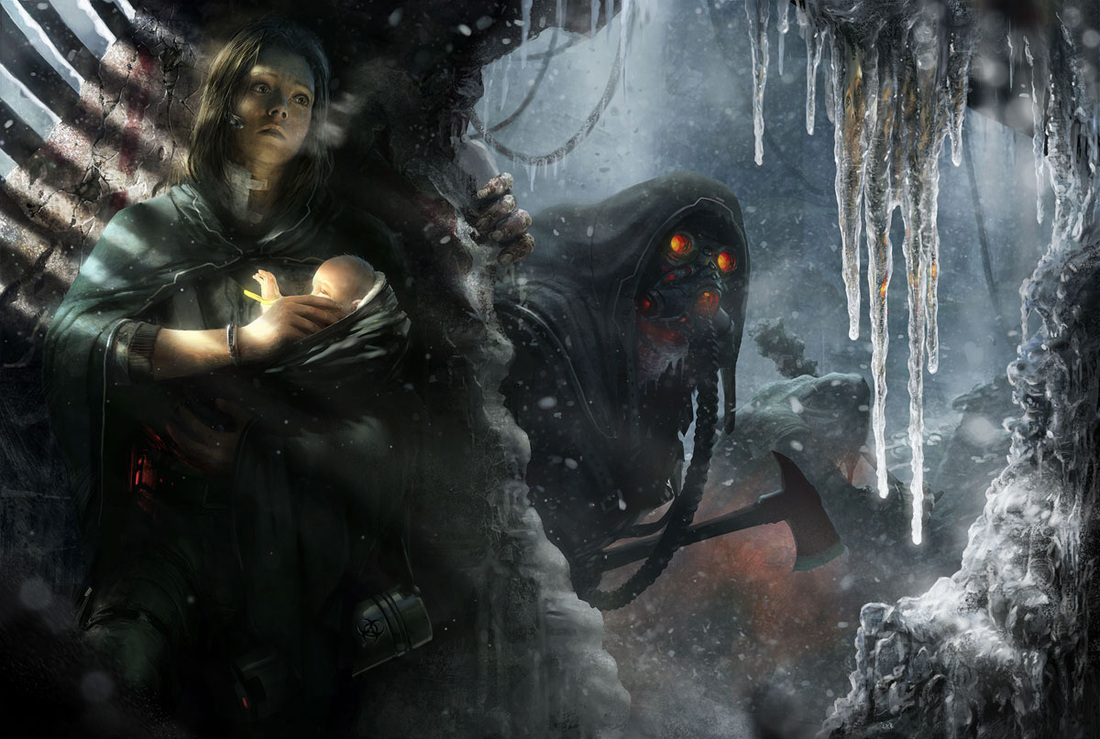 So, there they are. If you end up doing the prompts, let me know. I’d love to see your responses! I’m much like a few others here, I’m kind of hoping that one of these prompts is going to inspire something for NaNoWriMo. I’m still not completely sure as to what my idea is going to be, so we’re gonna see.

A man who was shot in the neck during the deadly Las Vegas shooting on Sunday helped to save at least 30 people.

Jonathan Smith, 30, had attended the concert with nine other members of his family when the shots rang out and his older brother, Louis Rust, told them all to run. Smith was focused on getting his nieces out, according to the Washington Post, but he turned back into the crowd after becoming separated.

He noticed that several people had been paralyzed by fear and started to push them to move, saying, “Active shooter, let’s go!” “I got a few people out of there,” he told the Post. However, while he was trying to get to a group of children, he was struck by a bullet in the neck. The bullet shattered his collarbone, fracture one of his ribs, and bruised one…

Source: Photo Of The Day!