Randoms by a Random

I found this incredible quote above by Nikita Gill and I thought I had to share it. We are not always kind to ourselves. We could be the cherry on top of every other person’s cake but when it comes us- to being kind to ourselves, forgiving ourselves, we are our own worst enemies.

The poem I’m sharing today as part of Writer’s quote/poem Wednesday, is written by undoubtably one of the greatest poet ever- Maya Angelou. It talks about forgiveness. And according one analysis by Prezi.com, the poem is all about a mother, acknowledging forgiveness with open arms.

This poem talks about a daughter returning home after committing (who knows what) atrocity, and amidst the blackness of the night, finds the forgiving and comforting arms of her mother, open, blameless and ready to receive her.

The Mothering Blackness by Maya Angelou

She came home running
back to the mothering…

I’m not sure if I have photographed and of the small shorebirds this year. A good thing we stopped at the shore to see the start of Irma’s waves.

Only a few were still around so the shots were minimal. I had to wait for them to scurry past. 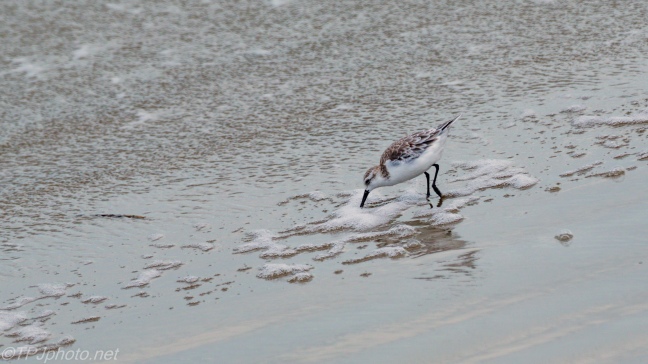 They can be a real challenge if they get a little momentum going while running in the waves.

This bird had enough, and was getting angry. Another Great Blue was where he wanted to be, and this weird looking thing with one big eye was now right here (photographer).

So here he stopped, stood straight, and looked around at the world. He let us all know…enough is enough. 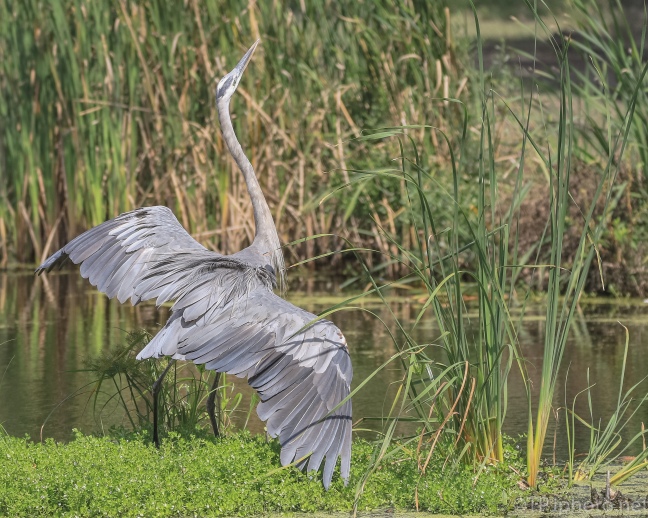 We love to watch our English programs on Amazon’s Britbox, and sometimes the sound isn’t as good as we would like.  I figured that the Moreslan USB Audio Plug and Play Adapter, with speaker may give me better sound performance.

The answer is ‘Yes’.  I plugged it into my Windows 10 laptop, found one of my English soaps, and Eastenders came blaring into my headphones.  I then tried another favorite program, Coronation Street, and couldn’t believe the quality of the opening music.  When the program continued I could even hear the rustle of clothing, when someone was walking.  Just amazing.

There are several programs my husband doesn’t like watching, so I plan on using this little gem often with my headphones

For those that like more technical information, this is from the Amazon webpage:

The Battery is a landmark defensive seawall and promenade in Charleston, South Carolina. Named for a civil-war coastal defense artillery battery at the site, it stretches along the lower shores of the Charleston peninsula, bordered by the Ashley and Cooper Rivers, which meet here to form Charleston harbor.

Fort Sumter is visible from the Cooper River side (High Battery) and from the point, as are Castle Pinckney, the World War II aircraft carrier USS Yorktown (CV-10), Fort Moultrie, and Sullivan’s Island. (Wikipedia) 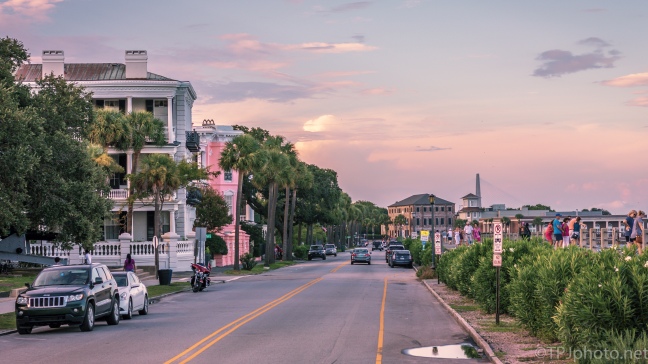 Along The Battery, Charleston, South Carolina – Click To Enlarge 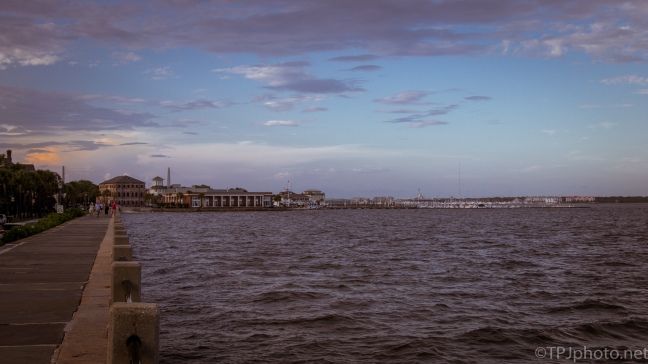 Along The Battery, Charleston, South Carolina – Click To Enlarge

I have had these 2 photographs for a few weeks now and it’s about time to publish them. 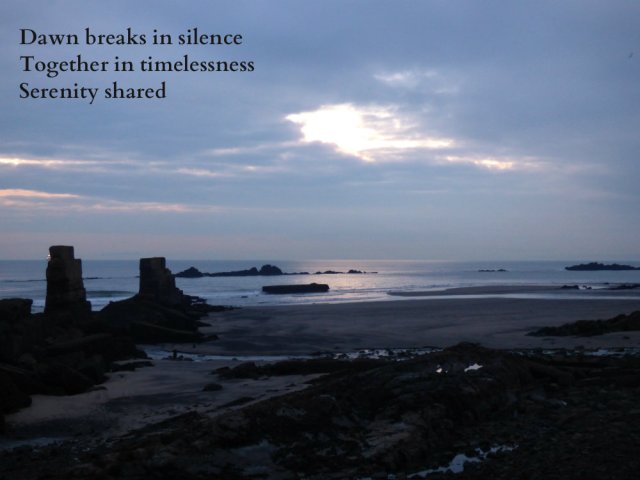 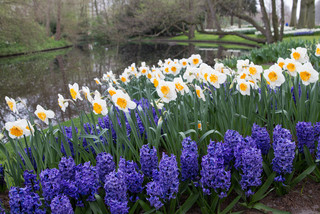 If you want a luscious bulb garden in the spring now is the time to think about planting those bulbs. 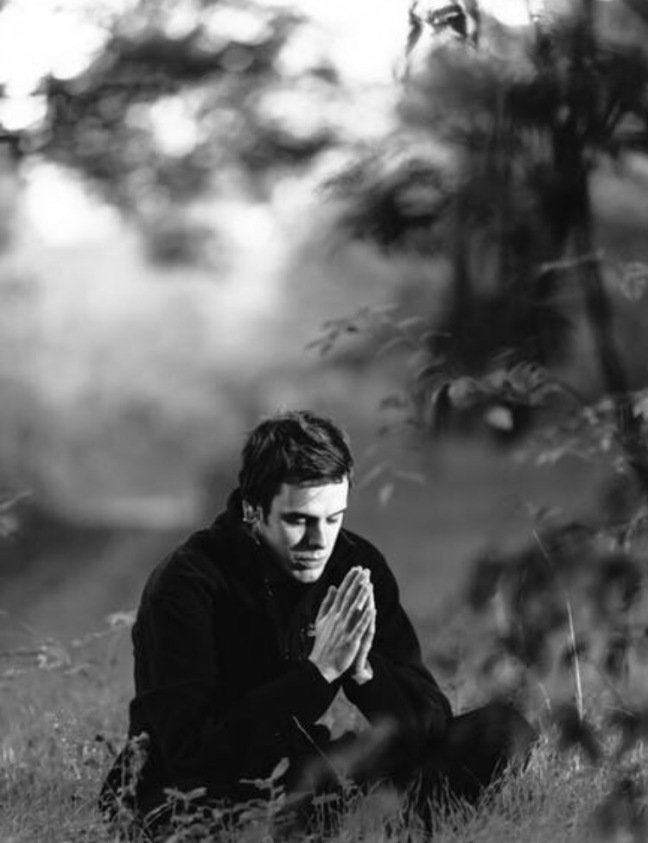 “The body benefits from movement,

and the mind benefits from stillness”

I know we are all waiting for WP Weekly challenge and it has not been published, I thought I would keep in the spirit of last week’s WordPress Weekly Challenge which was waiting, and create my own topic this week of hidden.

So for just a fun challenge, I want to see things that are hidden or hiding.

My cats always think they can hide in my bed or in paper. 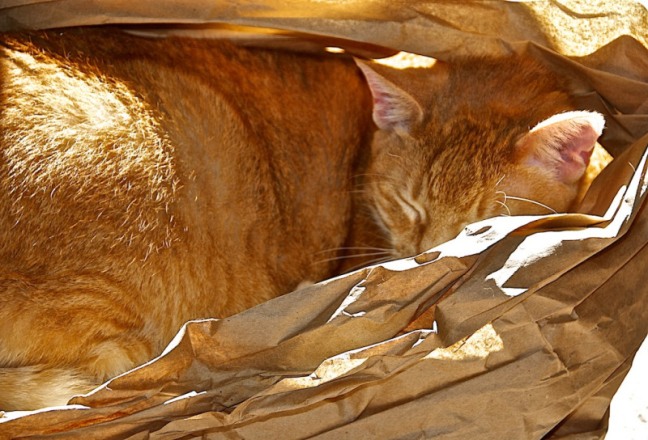 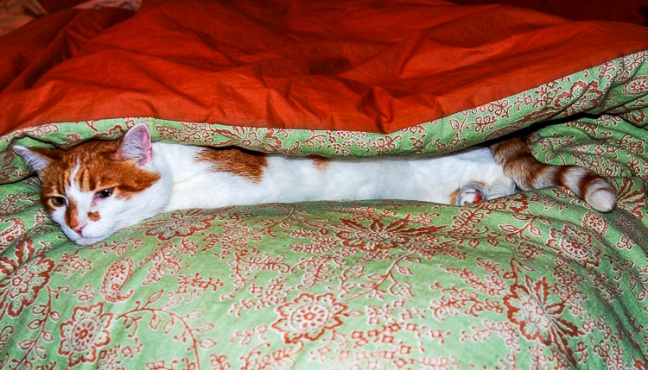